The band is currently under the direction of Pipe Major Greg McTavish. The band has an authorized establishment of 22 members and is comprised of both active military reservists in 402 Squadron and volunteer members. The band proudly wears the distinctive RCAF tartan.

With over their 50 years of history, the band and its highland dancers have gained many honors and participated in numerous significant events. In addition to the many local civilian and military engagements, they have also traveled throughout North America and Europe proudly representing Canada, the Armed Forces, the City of Winnipeg and 402 Squadron by performing at various festivals, drumming rudiments, competitions, concerts and parades.

Their travels have taken them to three appearances in the Rose Bowl Parade in Pasadena, California; Walt Disney World and Epcot Center, Florida; two Air Canada Silver Broom appearances in Denmark and Sweden, the Minneapolis Aquatennial and the 1967 Pan American Games. They have also performed in Albuquerque, New Mexico; Dallas, Austin and San Antonio Texas; Tulsa and Oklahoma City, Oklahoma and throughout Canada to name a few.

A unique and national treasure, the Royal Canadain Air Force (RCAF) Tartan worn by the band has a special place of pride at 402 Squadron and 17 Wing Winnipeg. The “Air Force” tartan, commonly known as Royal Canadian Air Force tartan, was approved by Air Force HQ on 21 May 1942 and officially registered on 15 Aug. 1942 by the Lord Lyon King of Arms of Scotland.

The idea for an RCAF tartan began at a “Robbie Burns Night” mess dinner at No. 9 Service Flying Training School when Group Captain E.G. Fullerton, a Nova Scotia of Scottish ancestry, decided to form a pipe band dressed in Scottish tartan based on Air Force colours. He sketched a design in red and blue pencil, and Loomcrofters of Gagetown, N.B. made a sample, adding a white line in the design.

With the amalgamation of Canada’s three military services in 1968, the distinctive blue Air Force uniform and the RCAF tartan were abolished for over 20 years in favour of a generic uniform for the unified Canadian Forces.

The RCAF Association preserved an official sample of the tartan when stocks were being destroyed, and it was later reinstated. This was a time of profound change for Canada’s military, when unit titles, insignia, and all distinguishing hallmarks of the Army, Navy, and Air Force were officially proscribed in favour of a singular, generic-looking force.

In hindsight, it is incredible that the RCAF Tartan survived, for amid the post-integration haste for uniformity, precious swatches of the original tartan samples were incinerated, and its official documentation hung in oblivion.

Thanks to the prudence of the RCAF Association, a piece of Air Force – indeed national – heritage was carefully preserved. Today, as much as ever, its colours reflect the mettle of a proud, professional Servic 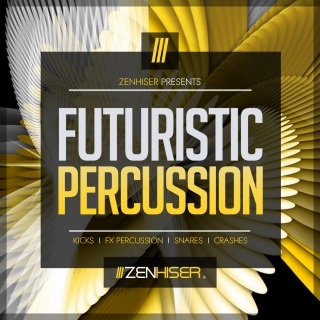 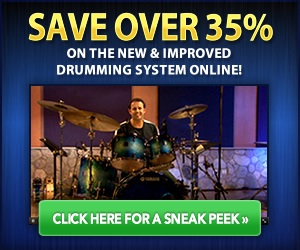 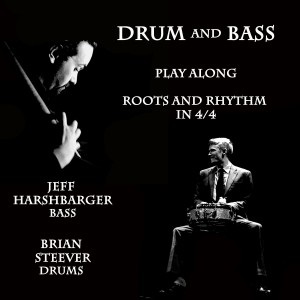